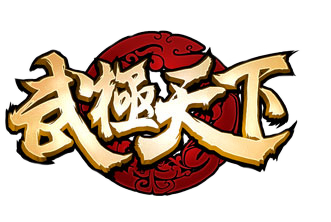 This wiki might contain SPOILERS, If you have not read the novel, proceed with caution.

She was his childhood friend since young and they both have a small crush on each other.

But on the day of audition, Lan Yunyue did not come, which left Lin Ming in curiosity.

He later found out that a guy who is rich and talented, named Zhu Yan helped Lan Yunyue.

In the Realm of the Gods, countless legends fought over a mysterious cube. After the battle, it disappeared into the void.

Lin Ming stumbles upon this mystery object and begins his journey to become a hero of the land! 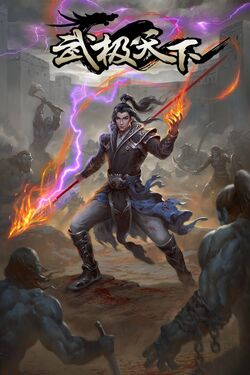 Retrieved from "https://martial-world.fandom.com/wiki/Martial_World_Wikia?oldid=20700"
Community content is available under CC-BY-SA unless otherwise noted.